Yamaha WR155 R, Powerful for Adventure. Most sophisticated in its class 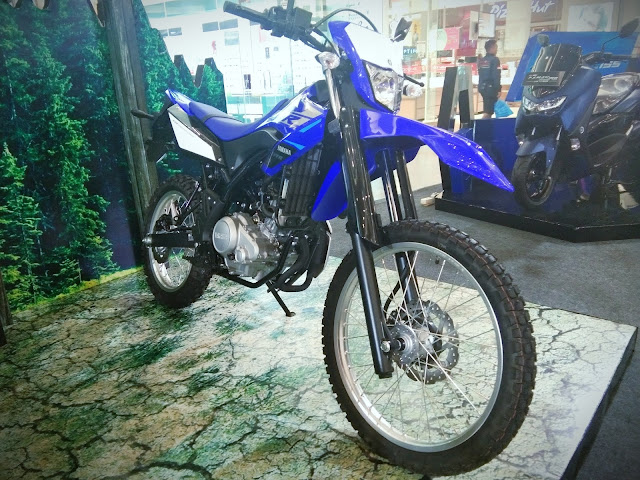 After selling for a long time in Indonesia, Yamaha finally entered the trail bike segment by presenting the Yamaha WR155 R at a competitive price.

The engine is based on the same as the Yamaha R15. On Tuesday 10 March 2020, PT Surya Timur Sakti Jatim (Yamaha Jatim) officially launched the Yamaha WR 155R at Mall Royal Plasa, Surabaya. 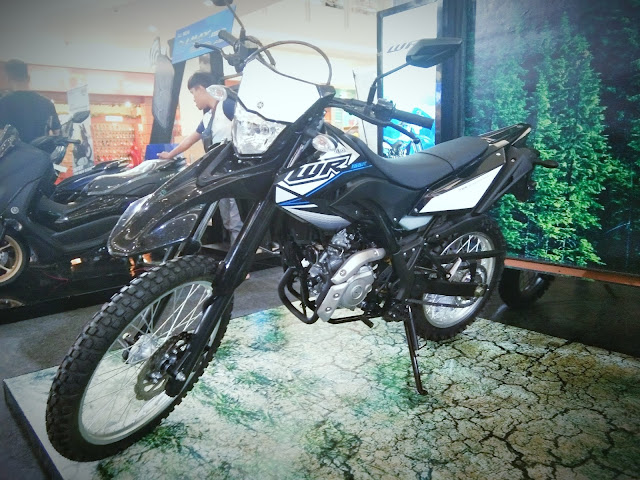 With a difference of 4-5 HP, you can imagine how cruel the Yamaha WR155 R is when invited to play mud or just adventure in semi-off road terrain. The good thing is this motorbike has a dual-purpose tire design. Yamaha WR155 R is still agile and tread well when used on asphalt roads.

"Maybe bikers don't dive every day on off-road terrain, sometimes the motorbike is also used daily. For this reason, Yamaha designed the WR155 R to still be comfortable to use on asphalt roads. This motorbike uses 6 speeds and has a huge 8.1 liter tank at most in his class. So if you want to play far away, you don't worry about going back and forth to the gas station, "explained Agung. 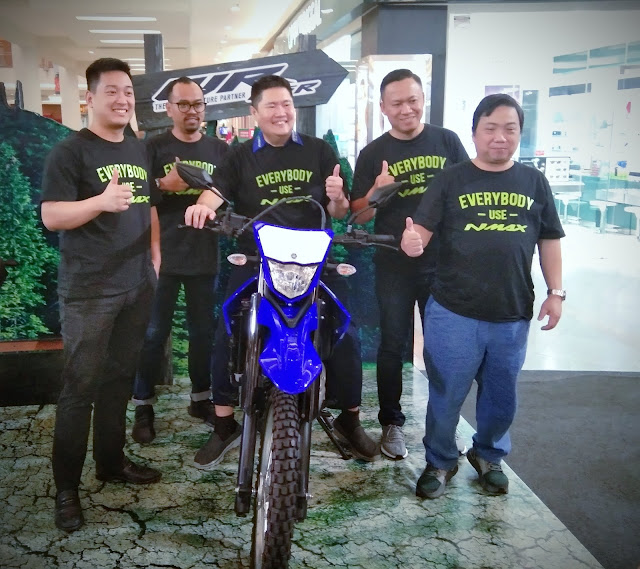 Unfortunately, the Yamaha WR155 R is also priced the highest of the two competitors. The WR155 R is sold at a price of IDR 40 million on the road Surabaya. How? There is a price, huh?(*)
Facebook Twitter